Organic, Silky Vocals and Fresh Beats line up in order and tantalize your eardrums and feed your spirit in this fresh new album from Judith M. Snow. Written and produced by the artist herself and 7 years in the making, Its long development and delay is the reason it is one of the best albums to hit the market in 2021! Its an album that addresses our current living climate and social acclaims with classic relationship strengthening words. The album touches on the bitterness of loss and the outcomes of the ultimate betrayal. The theme of those closest to us hurting us the most echoes throughout, while ending on a sweet, uplifting tone and thanking those on the other side that always are watching out and protecting those that deserve it the most! -JMS 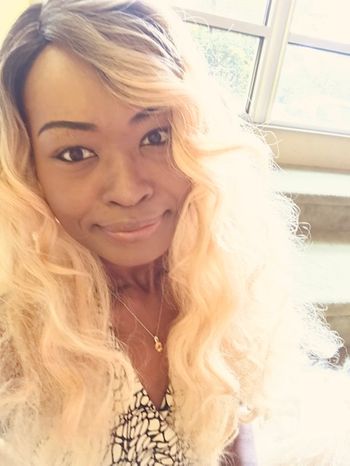 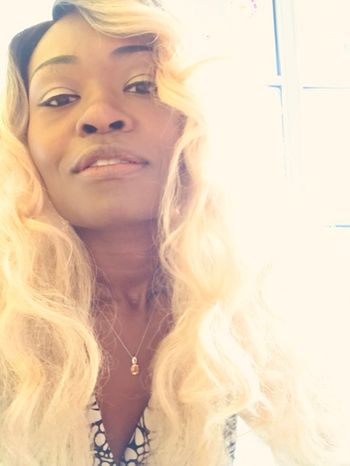 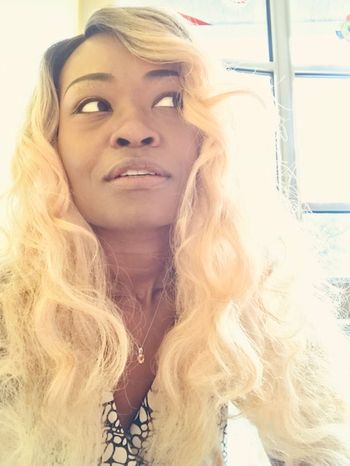 An all digital album that every Christian should have in their collection! From this album, you'll draw strength, courage, and wisdom that you will need to make it in these last days. This album was created out of direct oversight from God himself and is straight from the source. As I was commanded by the creator to make this for him and all of his glory, it was done. God bless you! -JMS

This sensational #WORLDPOP album will take you on an adventure from the urban city streets to the Caribbean to Latin America! "I love to think of this album as being in a genre that hasn't been accepted or even thought of yet, #alternativeinspirational. Secretly...Its my favorite album. I remember when I started to put this child together and it was much easier than putting together The Hardest Part... it was like doing something the second time around, it was easier and I could really let the spirits flow through my hands, body, vocals, tongue... and it got done! Diga Mi Nombre is my favorite song because, as someone who has a huge Latin American fan base, I needed to sing directly to them, and that was very easy to do because I speak four languages fluently. I felt that was done perfectly with that song and its one of my favorite songs on the album. Everyone needs acceptance and one way isn't the only way, so this album pays tribute to the dark side. The dark side is beautiful and was made right along with the light, so this album is the most special of all of my musical children (albums) because it will be judged the most. Its purpose is great, as is the purpose of ALL that Father made. Its naughty, dark, Its complicated, its everything that humans shy away from. Its the first bridge. Two more will be needed, because We all can coexist, we just need to do it right this time around, this album will help to start the conversation we haven't even begin to think about having. Once you experience this album, it will be your favorite too! Sometimes, The light gets intense and this album puts you in that cool dark cave on a hot sunny day... and its even a ice cold bottle of water awaiting you inside! Its ok, you can be yourself here, you are accepted and you are loved" That's what I want the listener to grasp! Enjoy!" -JMS

The first album from Judith. Soft, youthful vocals brighten your day and lively words take your breath away. A great debut album from an unsigned artist who financed her own project 100 percent from start to finish and is now reaping the rewards! " I remembered when I sat down with the invisible man and we both drew up the blueprint for this. I learned so so much from him. He treated me with respect from start to finish and I can only say something good about him and Ramone and Kevin Cooper. They were truly great in every way. One thing he said that I will never forget is to "remain independent". Those words at first felt like they were holding me back, but, looking back now, he knew what he was talking about. I am able to do what I want, when I want to do it. I wouldn't have it any other way now! There's no lock on my mouth. Theres no asking someone to approve of this or that, As a musician, you don't need any of that!
He warned me against putting my life in the hands of others who wouldn't have my best interest in mind and looking at what has happened to so so many of us, I am grateful that he looked out for me. Nobody really cared about them and I would be no different if I went down the road that so many of us have gone down seeking fame and fortune and being USED and ultimately "loosed" for something younger, lighter, "more willing"....so I never ever played that filthy game and that's thanks to them. So back then, I didn't realize the monsters were so many in the world. He knew it. We gotta start taking better care of our own and I will always owe my career to him. We gotta stop not caring because it is literally a matter of life or death out here. Anyway, back to this album... lol... So this album was "the hardest part". The music is great oh yes, but, the pictures in the physical album... now... they are a knockout! So this album is the most beautiful of all of my albums. The youth, the beauty, the body, the hair, and that priceless sense of having endless days when your young, that is what makes this album mean so so much to me. My first!" I had so much fun recording this album and bringing this to life. If I could do it all over again, I would do nothing differently. Nothing differently at all! -JMS

Includes a download of the album The Uncontrolled: GOODMORNING QUAAL!
$19.99

New, Wrapped, double autographed Jacket/ CD Delivered to your address within 7-10 days! Along with a signed note card from the artist!

"the luxury bundle" Give the fan in your life a package of a lifetime! One signed CD + One signed Poster+ ONE FREE MP3 OF SAVING YOU from the Newest release, The Uncontrolled: GOODMORNING QUAAL! 2021

This is the tee that you've been looking for, and it's bound to become a favorite in any youngster's wardrobe. It's light, soft, and comes with a unique design that stands out from the crowd wherever you go!

A classic, all-purpose unisex tank. A timeless classic intended for anyone looking for great quality and softness.

Make a statement and look fabulous in this all-over printed, fitted dress.

Combining durability and style, this bomber jacket is a great addition to any wardrobe. It’s a real statement piece that makes even the simplest outfit look fashionable.

Don't be afraid to be your most active self in this smooth and versatile long-sleeve rash guard! It protects you from the sun, wind, and other elements while doing sports, and the slim fit, flat ergonomic seams, and the longer body gives extra comfort.

This comfy unisex hoodie has a soft outside with a vibrant print and an even softer brushed fleece inside. The hoodie has a relaxed fit, and it's perfect for wrapping yourself into on a chilly evening.

Congrats, you've found your next favorite sweatpants! Made from a soft cotton blend, these joggers feature a vibrant print that won't fade, so they can stay in your wardrobe for a long time.

Make your workouts more comfortable with these cotton blend joggers. They're soft on the outside, and even softer on the inside, so use them for a jog, or simply for lounging on the couch to binge your favorite show.

The soft fabric and flared cut of this skater skirt are just a few of the reasons why it's bound to become a favorite in your wardrobe. The flattering silhouette looks great on any body type, and thanks to the elastic waistband, you'll feel extra comfy.

Expand your wardrobe with a classic embroidered beanie. Finished with a pom-pom on top, it offers tons of warmth and comfort, and is destined to find its way into all your favorite cold-weather looks.

Give your bathroom a vibrant look and wrap yourself up with this super soft and cozy all-over sublimation towel.

A strategically placed accent can bring the whole room to life, and this soft, comfy pillow case is just what you need to do that. This product is only the pillowcase - pillow filling not included.

This neck gaiter is a versatile accessory that can be used as a face covering, headband, bandana, wristband, and neck warmer. Upgrade your accessory game and find a matching face shield for each of your outfits.

• 95% polyester, 5% elastane (fabric composition may vary by 1%)
• Fabric weight: 6.19 oz/yd² (210 g/m²)
• Breathable fabric
• Four-way stretch fabric that stretches and recovers on the cross and lengthwise grains
• Washable and reusable
• One size
• Printed on one side, reverse side is left blank
• Blank product components in the US and Mexico sourced from the US or China
• Blank product components in the EU sourced from Lithuania

Enrich your wardrobe with a versatile long sleeve tee. For a casual look, combine it with your favorite jeans, and layer it with a button-up shirt, a zip-up hoodie, or a snazzy jacket. Dress it up with formal trousers or chinos to achieve a more professional look.

This reusable face mask will fit you nicely thanks to its adjustable nose wire and elastic bands. Choose a design that will complement your style, as face masks are becoming the new trend.

Enrich your wardrobe with a versatile long sleeve tee. For a casual look, combine it with your favorite jeans, and layer it with a button-up shirt, a zip-up hoodie, or a snazzy jacket. Dress it up with formal trousers or chinos to achieve a more professional look.

Add a splash of color to your morning coffee or tea ritual! These ceramic mugs not only have a beautiful design on them, but also a colorful rim, handle, and inside, so the mug is bound to spice up your mug rack.

Do you feel that your home is missing an eye-catching, yet practical design element? Solve this problem with a soft silk touch throw blanket that's ideal for lounging on the couch during chilly evenings.

A strategically placed accent can bring the whole room to life, and this pillow is just what you need to do that. What's more, the soft, machine-washable case with the shape-retaining insert is a joy to have long afternoon naps on.